A near-fatal brush with violence at 22 shaped his future in unexpected ways. He was robbed at gunpoint by an 18 year old gang member, shot and left bleeding on an LA street. He lost his leg as a result and developed complications related to profound blood loss. Following his recovery, he attended USC’s Gould School of Law and received his Juris Doctorate in 1994.

Mr. Little has spent his professional career practicing entertainment law in LA and has continued studying his Christian faith at Fuller Seminary. Since that summer day in 1987 when he nearly lost his life, he has embraced life and become a community builder, church administrator, pastor, blogger and author. He teaches others how to say “yes” to life. He works on various boards and commissions focusing on family preservation and poverty and is a founding board member for Crown Preparatory Academy, a Los Angeles inner city-based charter middle school.

His book, The Prodigal Republican, “chronicles the historic relationship between blacks, Democrats, and Republicans. It is based on three topics: voting your values, family leadership, and Christian faith, all geared toward strengthening the American family”. The book is available on Amazon. 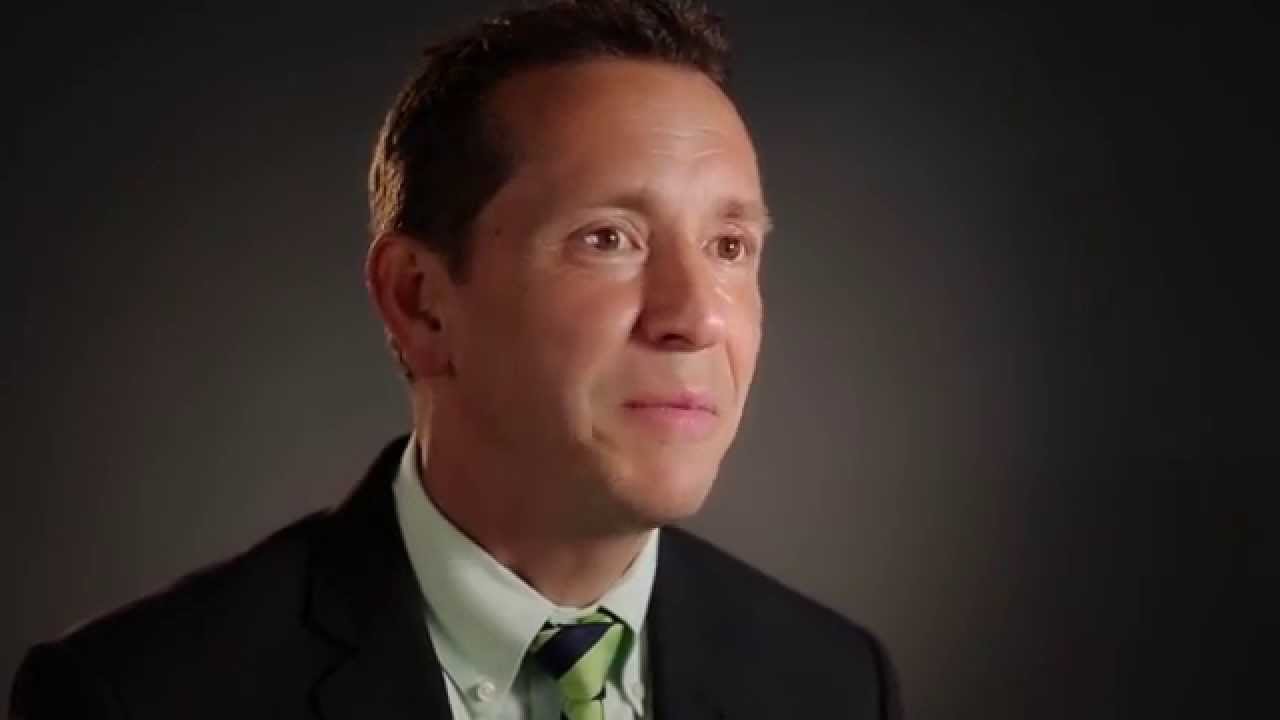 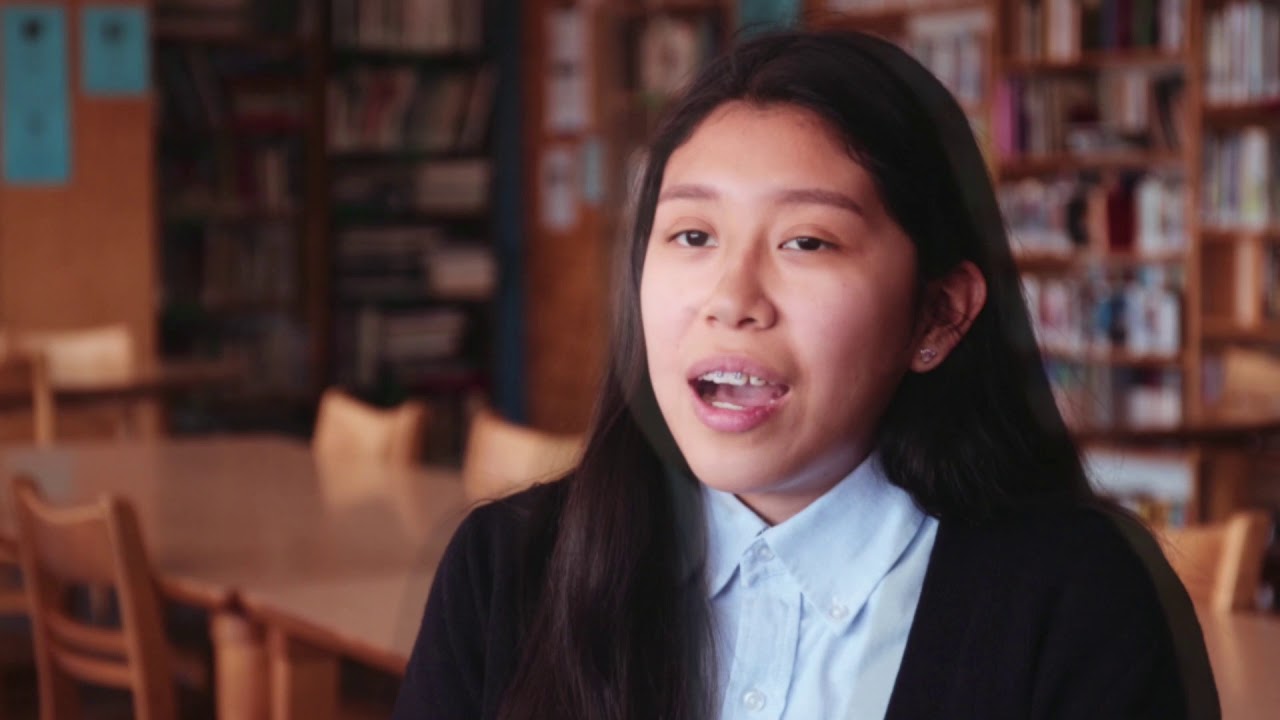 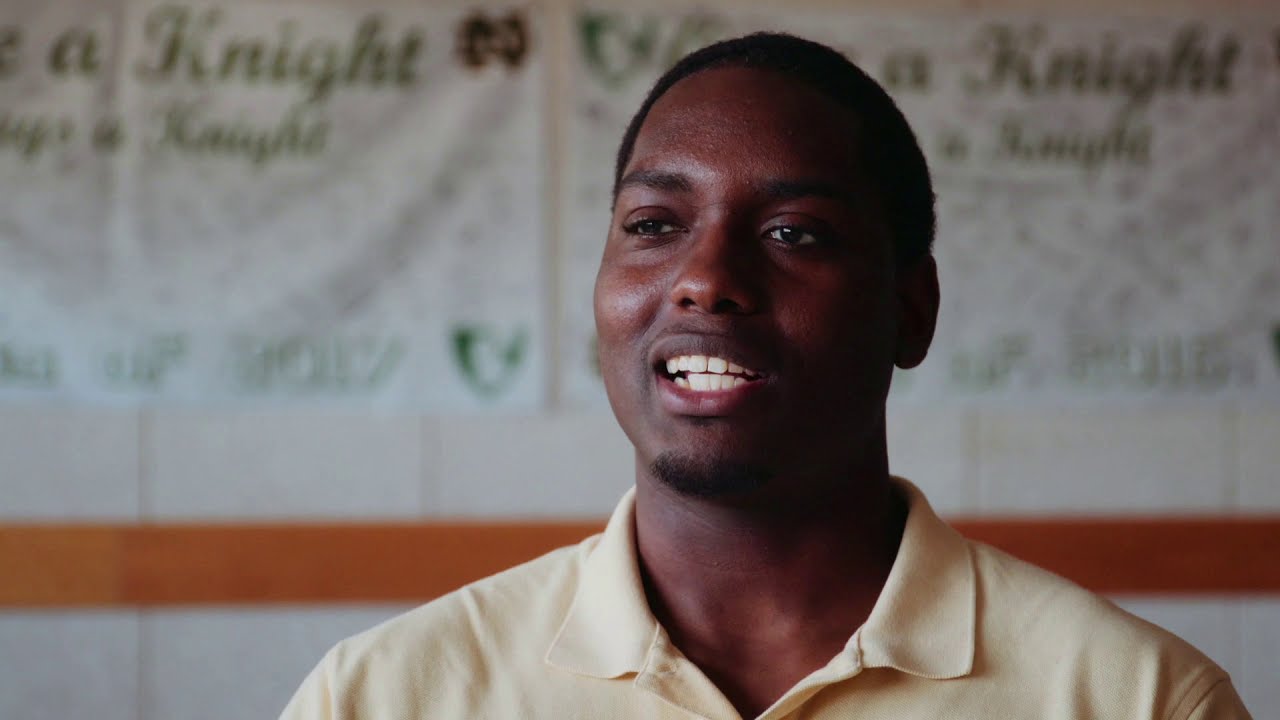 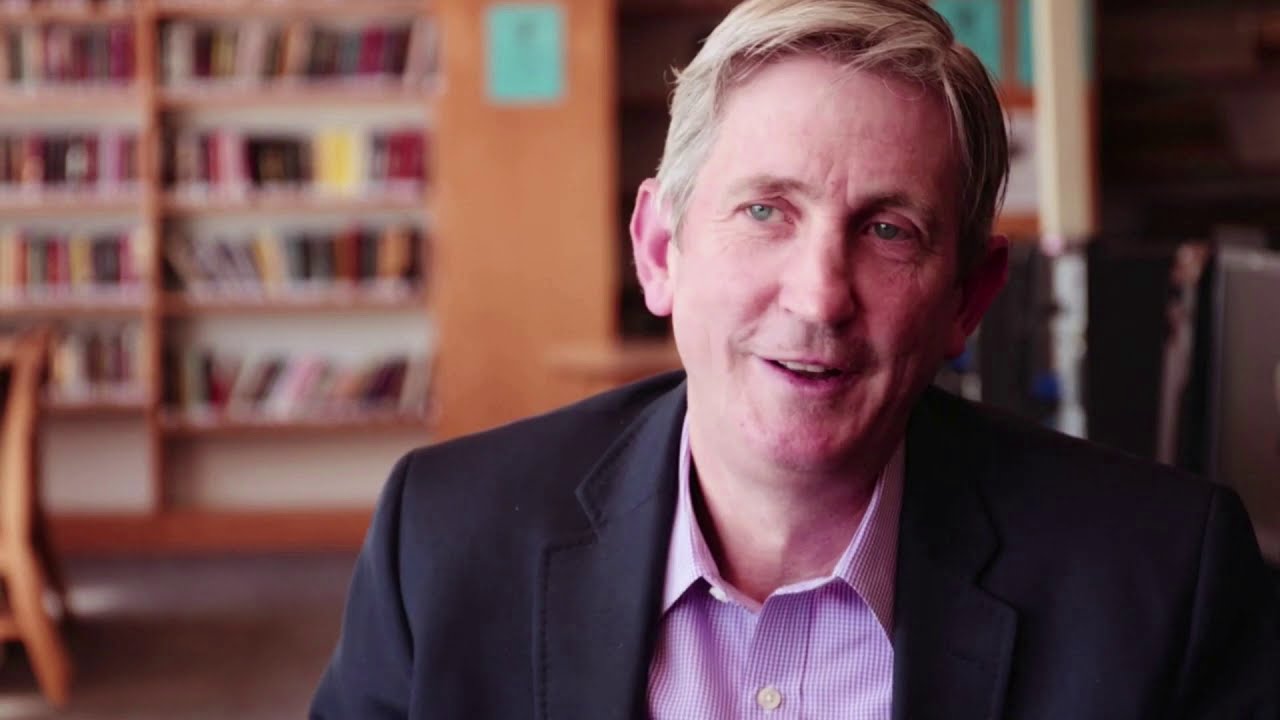 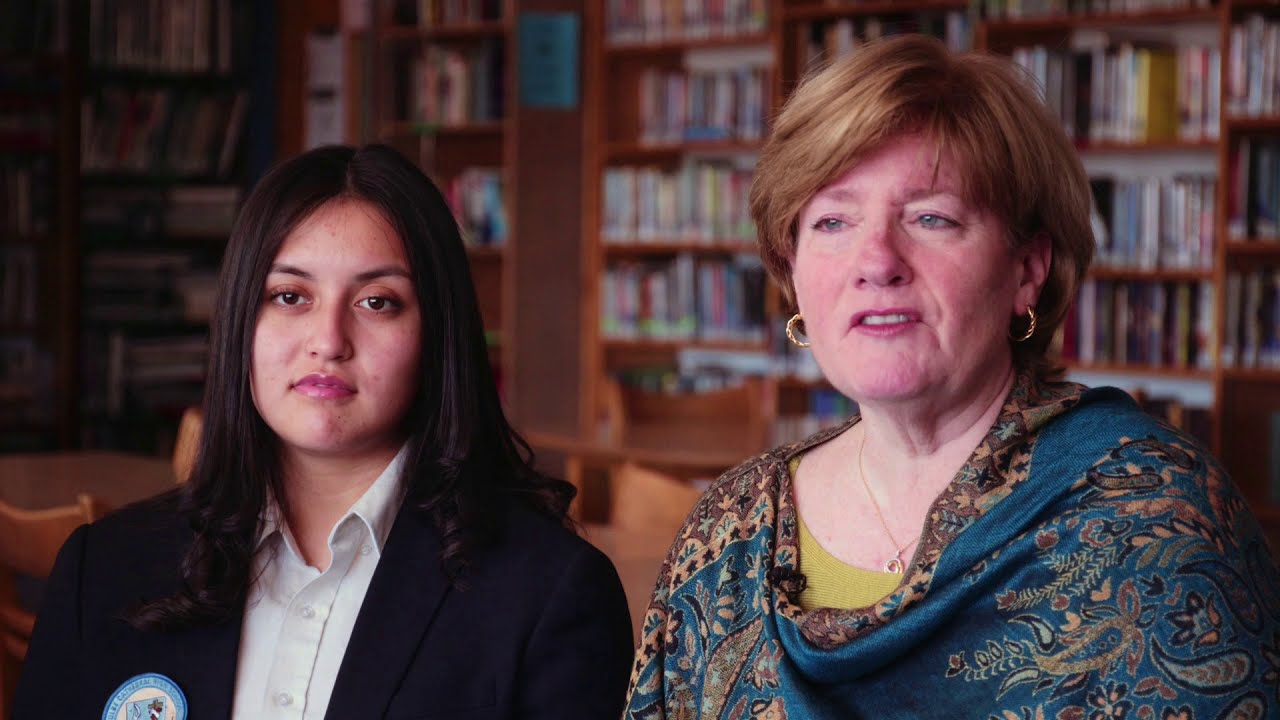 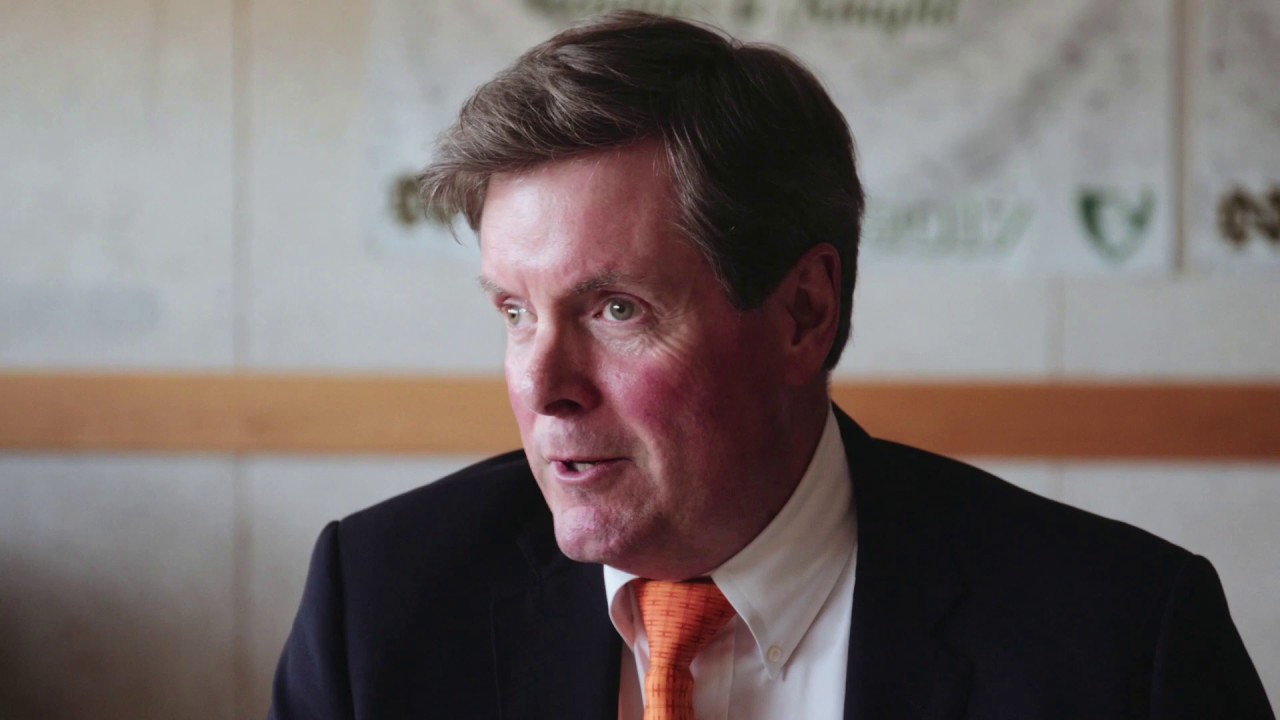 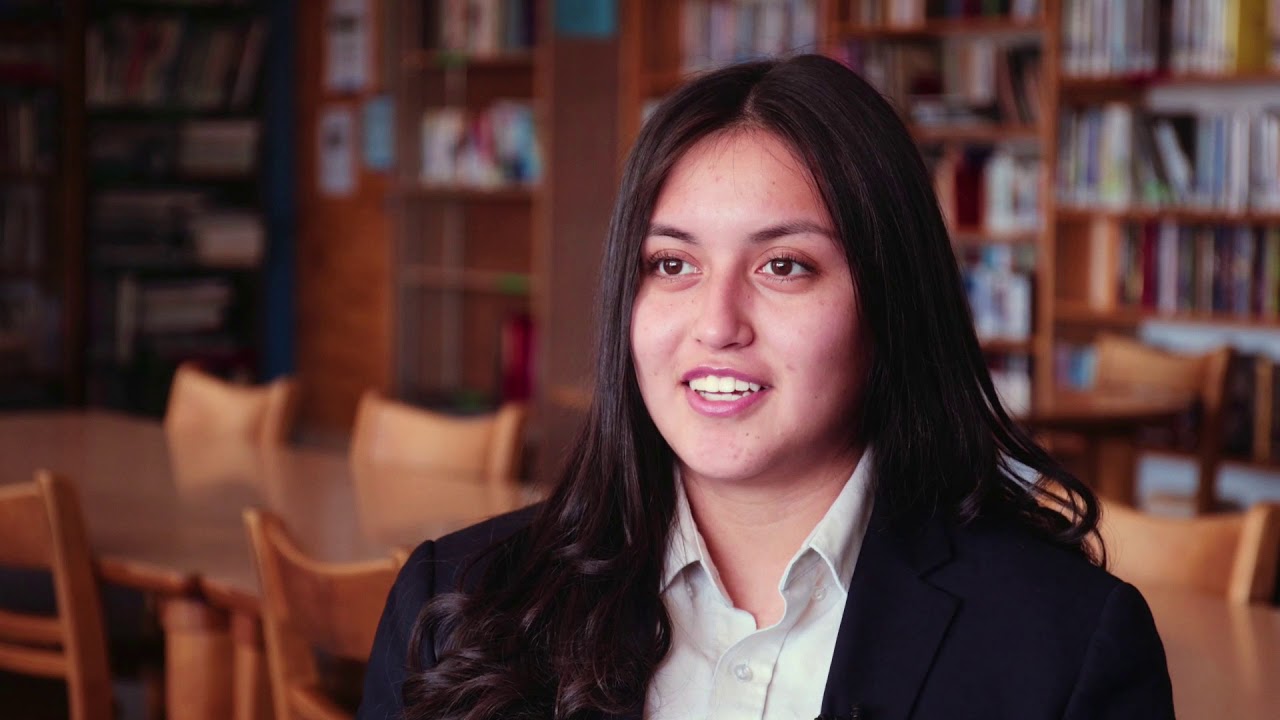 Please make checks payable to Shepherds, Inc., and mail them to the address below:

Separately, please send an email to info@shepherdsmentors.org with the following information, or use this form.